Quilting became Ben Millett's creative outlet outside his work at an agriculture company in Des Moines, Iowa. He enjoyed designing and piecing quilt tops, but would be frustrated that his quilting lines were wobbly. Around this same time, he realized that he was not as straight as he'd been convinced to be. "Not So Straight" became a tongue-in-cheek rally cry (and later, his brand name) as Ben quilted, reminding both himself and others of who he is. He takes a modern approach with his quilted projects, preferring to work with solids in saturated colors (unless he has green prints on hand). Those projects are meant for everyday use and for display, and sometimes both at the same time. He is grateful his husband and his son let him retreat to the craft room for hours on end to bring those to projects to fruition. 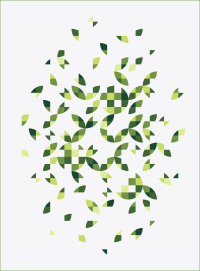 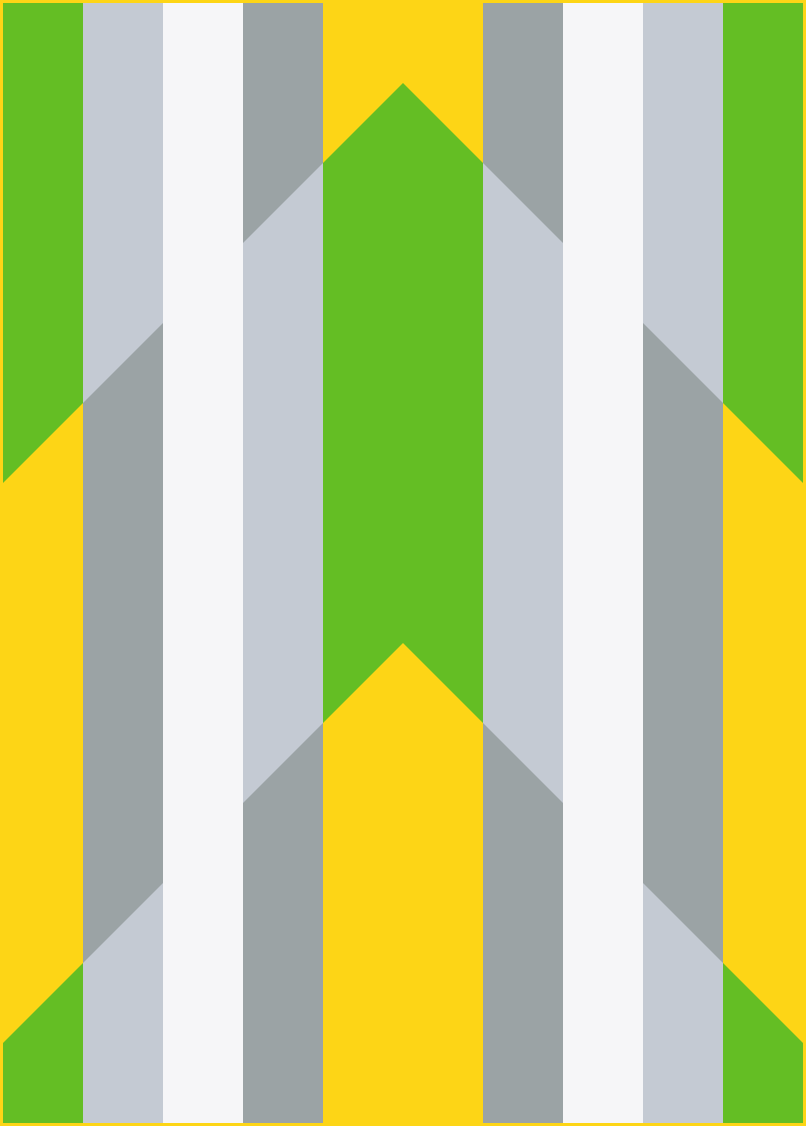 Down to a Line Art (Pride Mini) 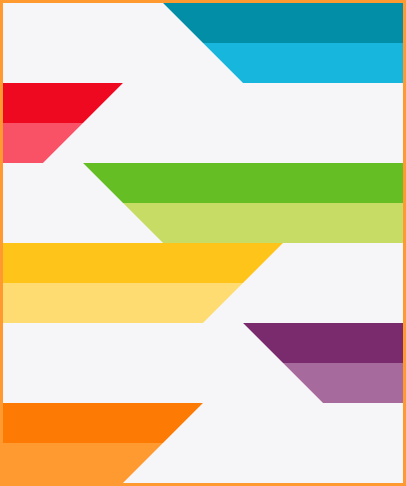 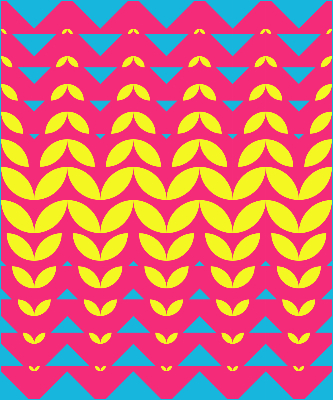 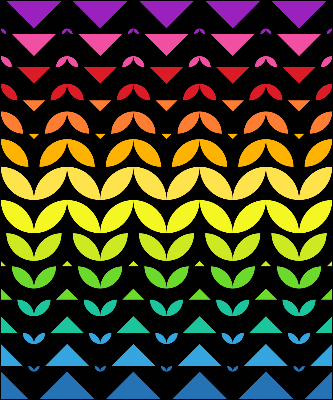 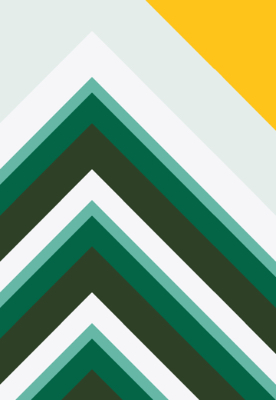 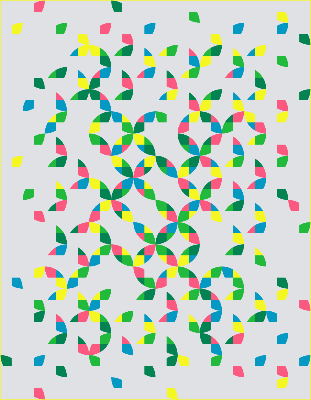 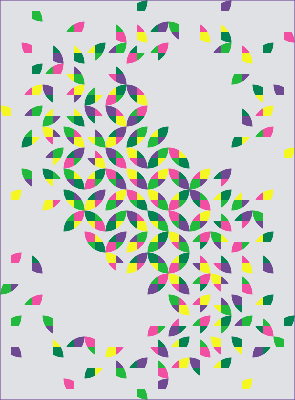 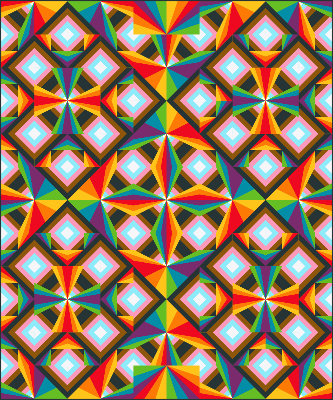 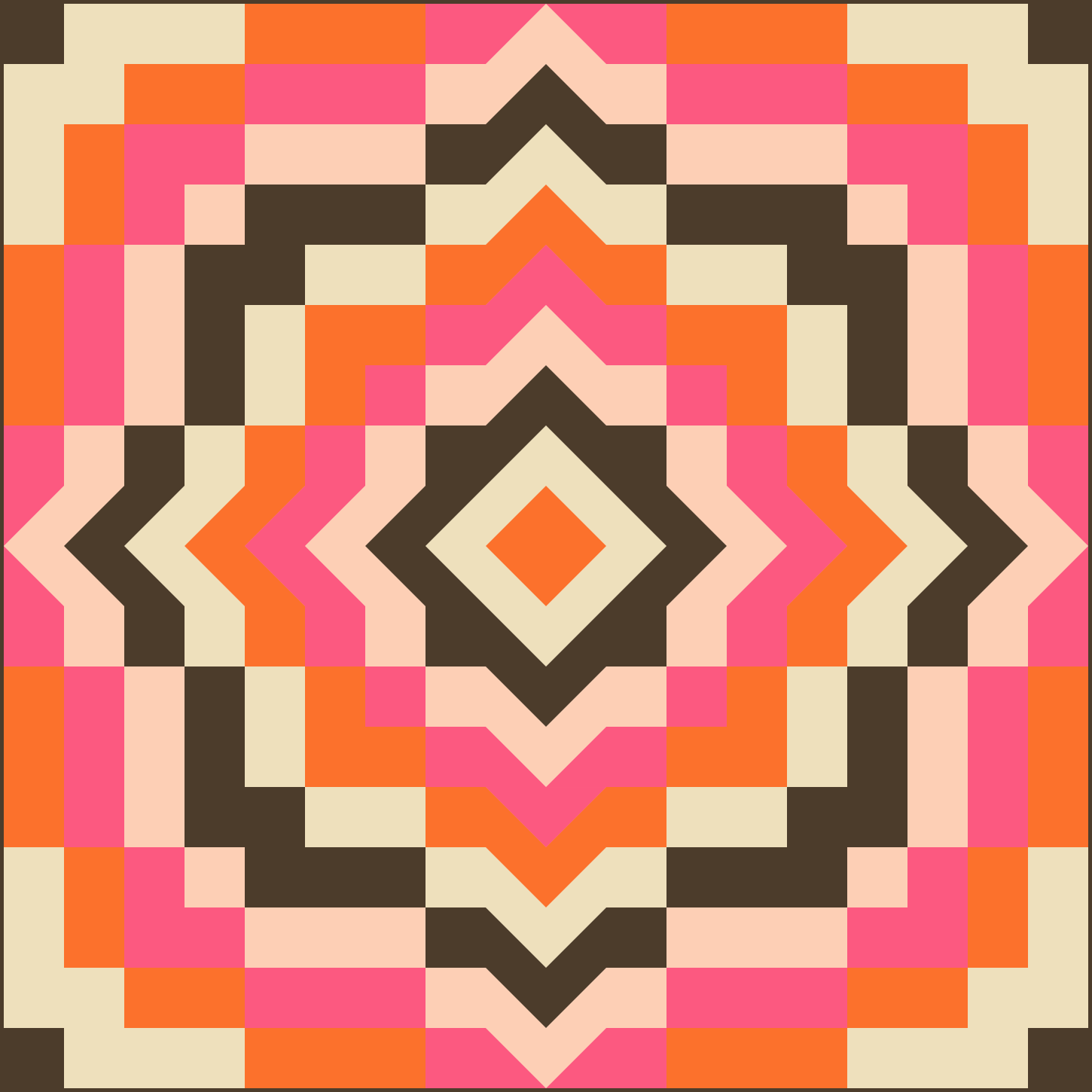