Dale Allen-Rowse has been quilting since the birth of his niece in 1999 when he first taught himself how to make baby quilts on a tour bus for a ballet company. Ever since, Dale has been sewing up a storm. Taking classes where available, learning on his own, then launching Quilting Cowboy online in 2005 with a YouTube channel, Facebook Page and website to share his insights with a larger audience.

In 2009 Dale enrolled in college for Graphic Design to better his color theory, graphic design and computer skills. What he learned through a formal education really launched his creativity and enabled him to put to use graphic design skills in his work. Dale’s quilts have appeared in the Ontario Museum of History & Art, the current issue of Las Vegas Night Beat where he’s the feature cover story, numerous quilt shows around Southern California and most recently was asked to submit his work to be considered as set design for the NBC TV Show ‘Making It’ starring Amy Poehler and Nick Offerman. 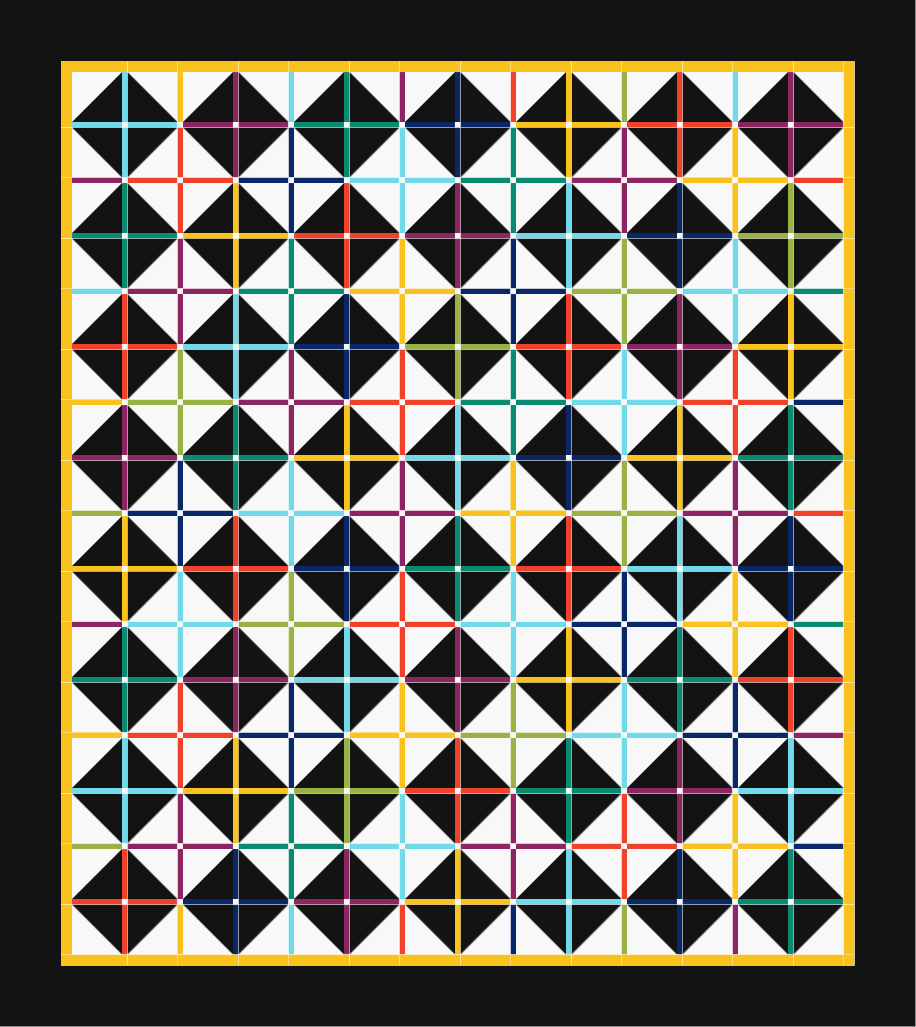 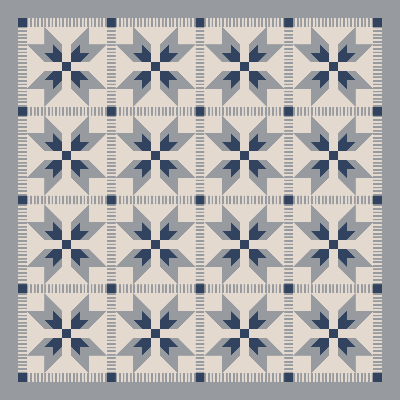